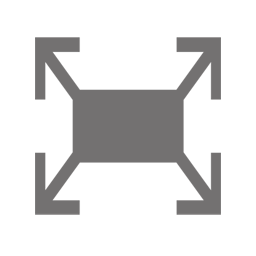 Antique Qajar Tile detailing a Prince on Horseback. Second half 19th Century. Mainly produced in Tehran, the Qajar capital, continuous friezes of rectangular underglaze-painted tiles, such as this example, were common in nineteenth-century architecture. Here, a young man on horseback is depicted with his hand extended toward Huma, the fabulous bird, the embodiment of health and strength, hovering over his head. Only royalty fell under the shadow of Huma, suggesting that the horseman depicted here is a prince. Similar item on view at The Met Fifth Avenue in Gallery 462.